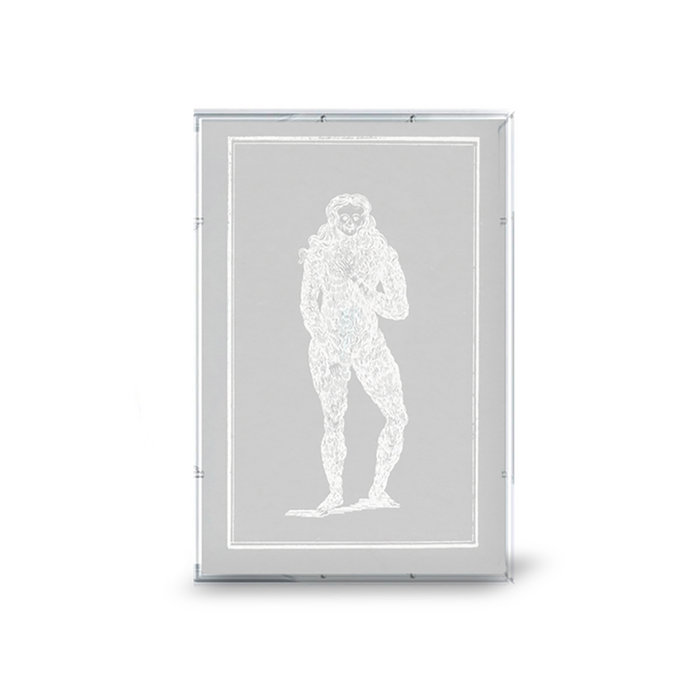 The last track contains a fragment of "Discourse on the Method" by René Descartes (courtesy of Freesound.org, used under creative commons licence). The text is about the nature of uncertainty and refers to the title of this EP.

The title "Siunjata" (Sunyata) refers to the concept of emptiness and seeking a positive context in it, focusing on inconstancy, a lack of permanent essence of things, which is precisely manifested in Descartes' writings.

Bandcamp Daily  your guide to the world of Bandcamp

Guest hosted by Tamar Osbourn aka Collocutor and Toshio Matsuura.