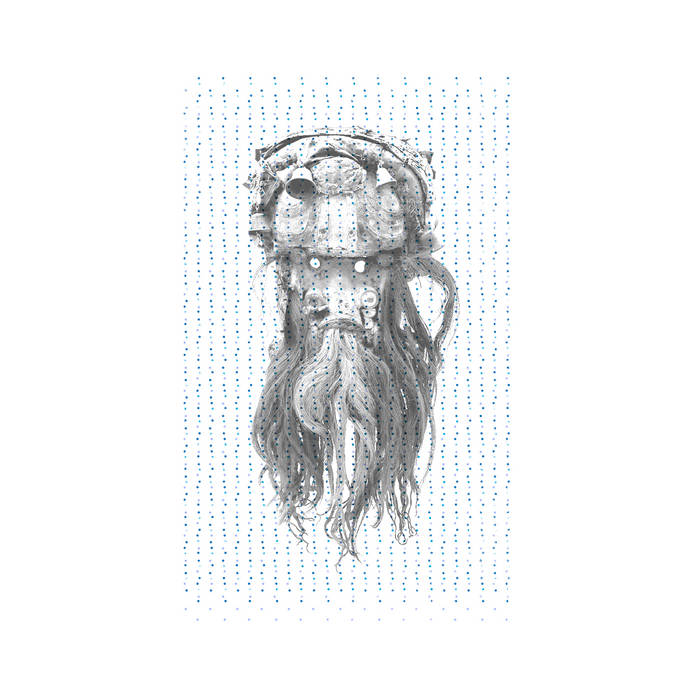 GUENTER SCHLIENZ
How Does It Feel? (Spacemen 3)

GUENTER SCHLIENZ
How Does It Feel? (Spacemen 3)

There had been times in my life when I listened to those guys exclusively. Their first row of singles just blew my mind, couldn't get enough of their first proper album called „Perfect Prescription“, so expectations had been high as the following one was announced to be released. Was not disappointed, because on „Playing With Fire“ every detail is just perfect. This album is a wonderful mixture of songs received from heaven and from hell respectively, and at the centre of the second side in between a lush lullaby and a guitar attack righteously called „Revolution“ this piece just have found its perfect place. Peaceful in the beginning it gets more and more uncomfortable, though it never leaves his stoned-hippy-at-the-shore vibe. Still wondering what some are able to do with just two guitars, a two note bass line and a snare drum, with lots of silence in between the spoken words. Miracle!

James Baldwin To The Rescue, like many other pieces composed by William Parker, is based on the magnificent bassline. A flair, whereby the black hand holds and whips the double bass strings, becomes the basis for building a complex narrative. I started to reconstruct the bass theme, first by saving notes in midi, then replacing by the dub-techno'ish stiff chord and then with polirythmic percussions, tape noise, and a sort of aleatoric solo. The track becomes swollen and gained a proper shape while I added the drum kick.
Mastering: Studio Centrala

Bandcamp Daily  your guide to the world of Bandcamp

Guest hosted by Tamar Osbourn aka Collocutor and Toshio Matsuura.